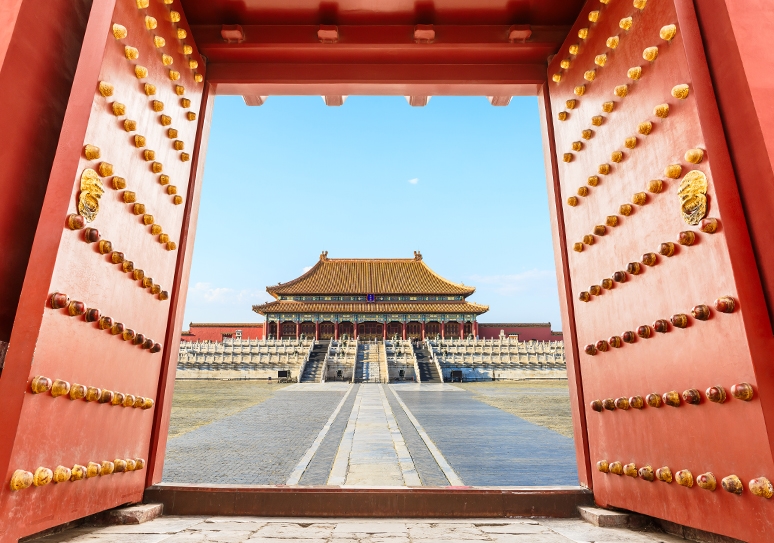 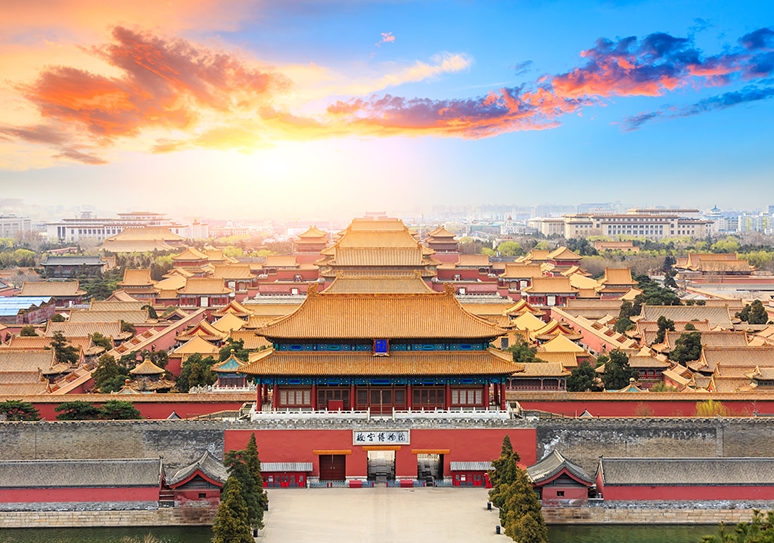 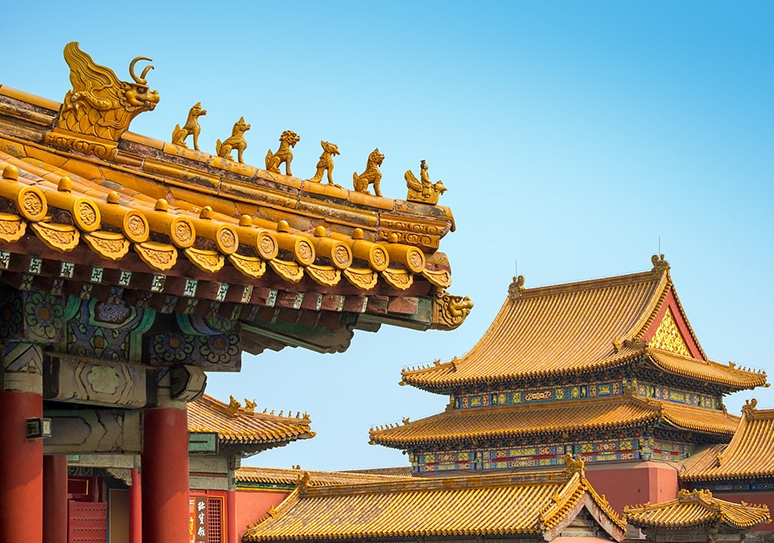 The People's Republic of China, or "China" for short, was founded on October 1, 1949, and is located in eastern Asia, with its capital in Beijing.

The legal currency is the renminbi (¥), with the main currency unit being the yuan and the secondary currency units being ‘Jiao’ and cents.

With a total population of about 1.4 billion, China is the world's most populous country, the second largest economy in the world, and continues to be the largest contributor to world economic growth, with its total economic output exceeding 99 trillion yuan (14.5 trillion USD) in 2019. China adheres to an independent foreign policy of peace, is a permanent member of the United Nations Security Council, and is an important member of many international organizations.

With a long history stretching back 5,000 years, China is one of cradles of human civilization. The ancestors of Chinese made enormous achievements, creating and developing the philosophy of Confucianism, inventing and improving farming techniques. As the home to the great four inventions: paper-making, printing, gunpowder and the compass, ancient China helped facilitate cultural and economic exchanges in the world. As early as 2,000 years ago in the Qin and Han dynasties, while the Land Silk Road was built to connect Central Asia, West Asia and Europe, and Southeast Asia as well; the Maritime Silk Road was established connecting South Asia, West Asia and the Africa continent.

A Feast for the eyes

Covering an area of 9.6 million square kilometers, the country of China is a land of infinite mysteries: from the scorching heat of southern China to the icy snow in the north, from the infinite seawalls of east to the highland desert of western China. Here, you can appreciate the magnificent Great Wall, you can swim in the beautiful and picturesque West Lake in Hangzhou; you can gallop across the vast grasslands, you can accompany the camel's bell to go deeper into the desert adventure; you can feel the sacred and tranquil Everest at close range, you can also walk into the Wolong Panda Base, cuddling cute pandas. This magical country is waiting for you to discover.

From the world's largest single-dish radio telescope, to the first human landing on the back of the moon; from the fastest magnetic levitation train with a speed of more than 600 km/h, to the world's most efficient high-speed railway system; from home to the world's most advanced 5G commercial technology, to the country with world's highest mobile payment penetration rate, and the world's most advanced commercial drones: what China has achieved is nothing but miracles.Technological innovations are breaking the boundaries of human imagination, physical distances around the world are being shortened and everyone can create their own dreams in an unimaginable way.

Paradise for the Foodies

Ancient Chinese people often say, " People see food as their primary need", and a common greeting for Chinese people is "Have you eaten yet?"(equivalent to ‘what’s up’ in American English or “how do you do” in British English).

While you are studying abroad, you should definitely experience some of China's interesting traditional customs for yourself: write Spring Festival couplets, joining temple fair on the Lantern Festival, watch Dragon Boat races, eat mooncakes on Mid-Autumn Festival and make dumplings during Winter Solstice, etc. These traditional activities with Chinese characteristics and the clothing, decorations and rituals contained in them have been inherited for thousands of years and have become important symbols of national spirit, reflecting the strong family values and homeland attachment of the Chinese people.

China is one of the safest countries to visit, live and study in the world. There is no proliferation of guns or drugs here. Adequate police forces, advanced technology, and the widespread use of digital currency have kept crime rates at very low levels here. In China, even at night, you can walk freely through the streets without fear.

Traditional Chinese culture emphasizes "harmony is precious" and the Chinese people are a hospitable, gentle and tolerant people. Here, you will feel at home.

Chinese people are a hospitable, gentle and tolerant people.

China is the world's manufacturing hub, a major importer and the largest exporter in the world.

With the world becoming more and more integrated, the "One Belt, One Road” strategy being implemented and taking to the next level, the demand for international talents has been growing dramatically as more Chinese enterprises go global.

Every year, a large number of outstanding international students are hired by large Chinese companies. If you choose to return to your own country, Chinese companies there are often willing to offer competitive salaries far above the local average to attract people who have studied in China, just like you.